THE “NO-KILL” MOVEMENT. HOW THE ANIMAL RESCUE FIELD IS REDUCING THE EUTHANASIA RATE ACROSS THE COUNTRY AND HOW YOU CAN HELP.

WITH ONE IMPORTANT EXCEPTION

Since 1984, the no-kill movement in the United States has made tremendous strides lowering the euthanasia rate of household pets.  From an estimated 17 million animals euthanized annually in shelters in the United States, we have dropped to a much improved 1.5 million per year.  Figuring that a percentage of those still performed are for terminal illnesses or severe aggression issues, the numbers become even better.  Still, not one healthy adoptable pet should ever be killed.

Because of the never-ending efforts of hundreds of shelter and rescue animal advocates, starting with Rich Avanzino, the President of the San Francisco ASPCA in 1984, we’ve come a long way. The efforts now continue through many local and national organizations.  The result?  Many shelters with previously high euthanization rates are now either considered “no-kill” or are rapidly heading in that direction. 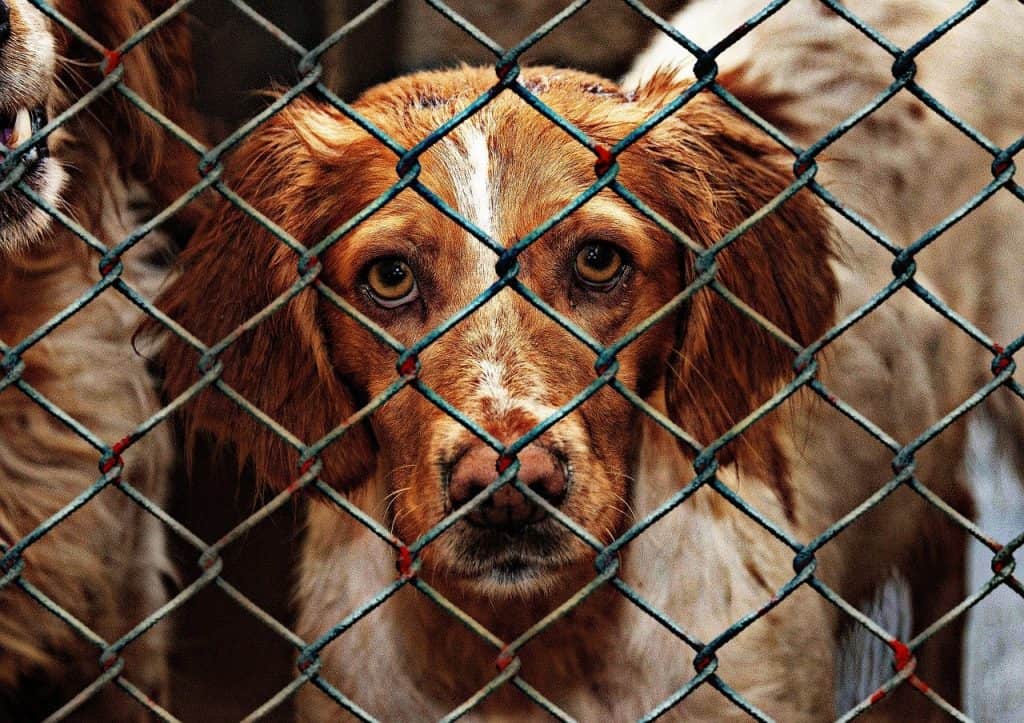 So, why do some shelters still euthanize for reasons other than health or behavior?  There are two types of shelters to consider.  The first is a private organization, run as a non-profit, usually managed by a Board of Directors.  These shelters serve as the first stop for many owners trying to rehome a pet.  They often work closely with local Animal Control, taking in AC’s adoptable pets to find them homes.  And, here, is the explanation.  Private shelters can and do, pick and choose which cats and dogs they will accept.  A shelter has limited space, and the incentive is there to accept only those animals whose adoption will be relatively quick and easy.  This is an absolute necessity.  Once you’ve filled your shelter up with difficult-to-adopt animals, you will be unable to help any animals at all.  Because of this ability to be selective, these shelters do not need to euthanize.  These organizations have saved many adoptable pets from being put down.

The other type of shelter is known as an “open admissions” shelter.  Usually run, or at least financed, by local government, these shelters are required to accept any pet surrendered to them.  Unfortunately, there are pet owners who think nothing of surrendering an elderly pet because they can’t afford the vet bills, or want a younger animal.  They have abdicated their responsibility for their pet to strangers at an “open admissions” shelter. They have all but guaranteed that their pet will be euthanized in order to make room for a more adoptable animal.  (Senior pets are more difficult to find forever homes for, since they often have health issues, and adopters realize that their time with them will be brief.)  The same often goes for dogs who are too aggressive to be safely put up for adoption.  We, as pet owners, know that deciding when to end a loved pet’s suffering is the most difficult decision of all.  But most of us also understand that it is OUR responsibility to make that decision.  It is extremely cruel to pass that obligation off to another human being.  Those who do not take on this responsibility force shelter workers and managers to make the hard decisions.  It’s one of the reasons that animal rescue employees suffer extremely high rates of depression.

WORKING TO SAVE ANIMALS

To give credit where credit is due, most of these shelters work with rescue organizations to avoid having to euthanize.  Organizations such as Rescue Me, among others, assist in the transfer of animals from “open admission” shelters to “no kill” shelters and rescues. “No-Kill” shelters take the most adoptable pets.  Rescues use their resources to rehabilitate less adoptable animals. Between the two different groups, they’ve saved many lives that would otherwise have been lost.

I can confidently make the statement that no one in the legitimate animal rescue field wants to euthanize an animal if there are any other options.  To call a shelter a “kill shelter” is to malign those workers who are forced into horrible decisions daily.  Euthanization of adoptable animals is strictly due to owners who are not willing to take responsibility for their pets.  Animal Control takes in many strays whose owners, when located, tell them they no longer want their pets. There are many more animals born every year than there are homes for them. The strides we have made towards becoming a “no-kill” nation, are tremendous and deserve nothing but respect. 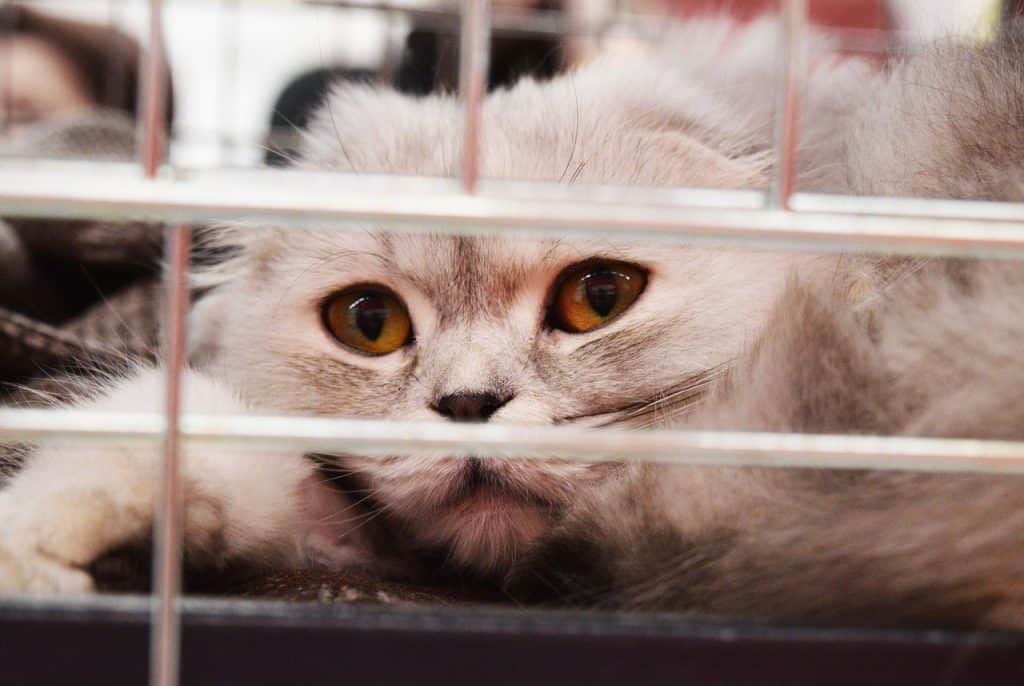 At the beginning of this post, I said there was one important exception, and there is.  That exception is the organization known as PETA (People for the Ethical Treatment of Animals).  The shelter, run by this group and located in Norfolk, VA is nothing less than a killing factory.

In 2017, in Virginia, 17.3 percent of animals in private and public facilities were euthanized.  Compare this to the rate of the PETA-run shelter in Norfolk, Virginia. The euthanization rate there was a horrendous 74%.  Their rationalization is that animals are better off dead than being “owned” by humans.  Is this really “ETHICAL” treatment?   (They try to explain this by stating that they take all the animals that are truly suffering. This is patently untrue.)

For the truth about PETA’s treatment of companion animals, including its method of obtaining such animals, read the affidavit of one of their employees here.

I won’t ever use the phrase “kill shelters” for those facilities which are working diligently towards a “no-kill” solution.  Nor will I use it for those who are forced to euthanize due to running out of options.  But I do, and will continue to, call PETA a Kill Facility, a slaughterhouse. Their blind devotion to “total animal liberation” sees obtaining and killing companion animals as a “release from slavery” and therefore something to be praised.  This organization purports to support animal rights, but spends less than 1% of donations on animal welfare.

WHAT CAN YOU DO TO HELP?

Support your local shelters and rescues. Donate money, if possible, or cat or dog food, or other necessities to keep them running.  If you can’t donate money, give of your time.  Offer to transport animals between facilities, go into the shelters and work with the shy ones, or the older pets and socialize them to make them more adoptable. Attend adoption events.  Foster a cat or dog if you can.  If everyone who loves animals spent even one hour a month helping the local shelter, we could move even farther into becoming a truly “no-kill” society.

And tell every real animal lover about PETA and its methods. Let’s watch their donations disappear as their true agenda comes to light. 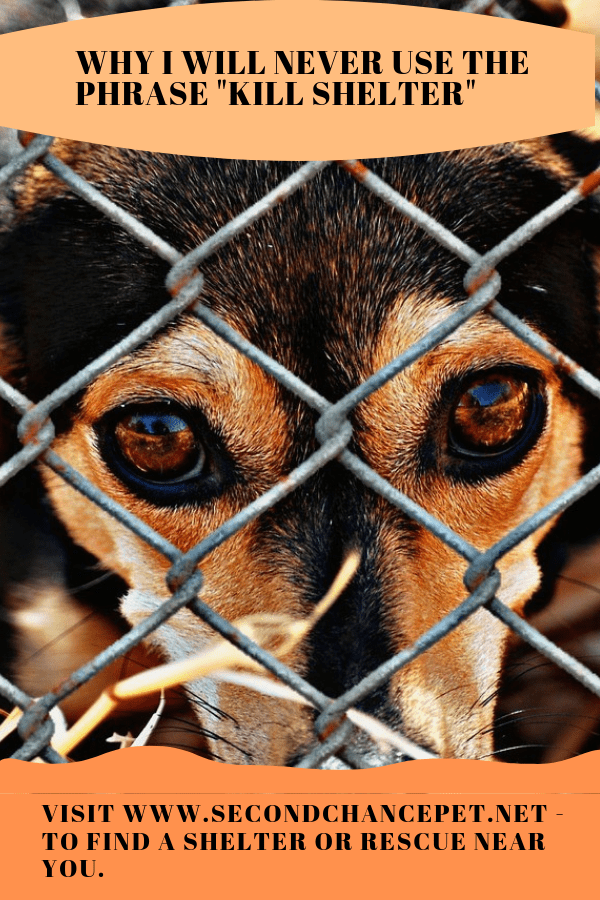 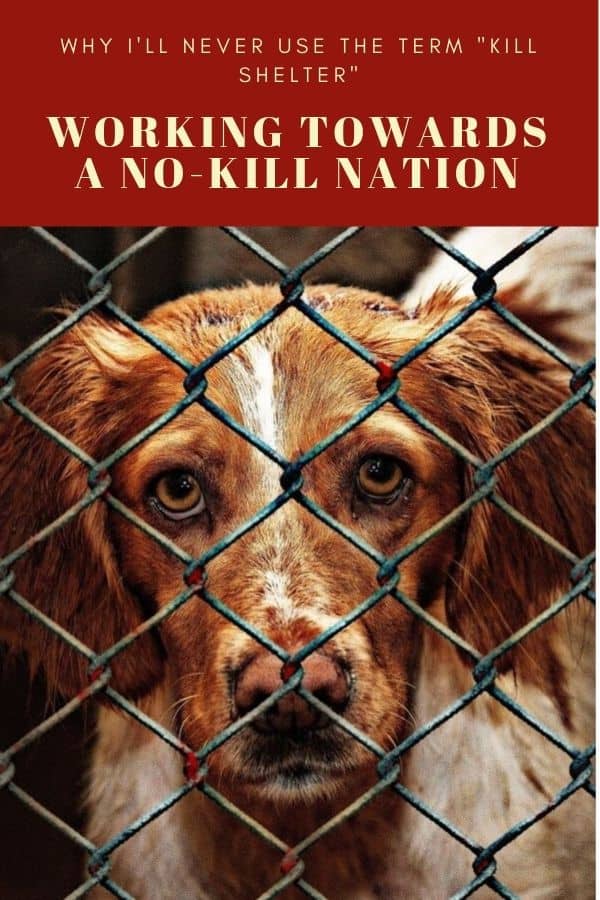