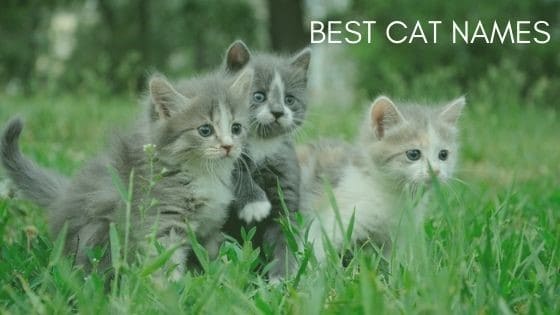 WHAT SHOULD I NAME MY CAT?

It’s time for a list of the best cat names.  Why?  Because it’s kitten season, which means lots of litters coming into shelters. And all those litters need names. Mom cat also needs a name.  And, when you adopt one of these furry bundles of activity, you might not like the name the shelter gave them.  Need some ideas for a name for your new pet?  Keep reading!

Recent scientific research shows that cats do recognize their names, even when similar sounding words are used. That they don’t necessarily respond, except by a slight tilt of the head or tail swishing, has more to do with attitude than capability.

Pet names, like children’s names, are heavily influenced by popular culture. I have included some of these under the TV/MOVIES category. If you want your cat’s name to be unique (or at least unusual), you’ll have to move beyond the popular names. Your feline friend is not a child – no need to abide by the “normal” names. Do some brainstorming.

In this post you’ll find a food categories, literary categories, categories for mythology, and categories based on the primary colors of your cat. Feel free to share them with your local shelter. Shelters often struggle to come up with new names during kitten season, since they are usually swamped with tons of teeny rescued litters. And, if you adopt one of these kitties, feel free to change the assigned name for something you like better. Cats really don’t care what you call them, as long as you feed them on time!

Below are some of the best cat names both individual and for litters. Some of these are my own, some come from literature, and some I’ve heard during my years as a shelter volunteer. Enjoy!

Kittens often come into shelters in groups – below are some of the best kitten names for litters: 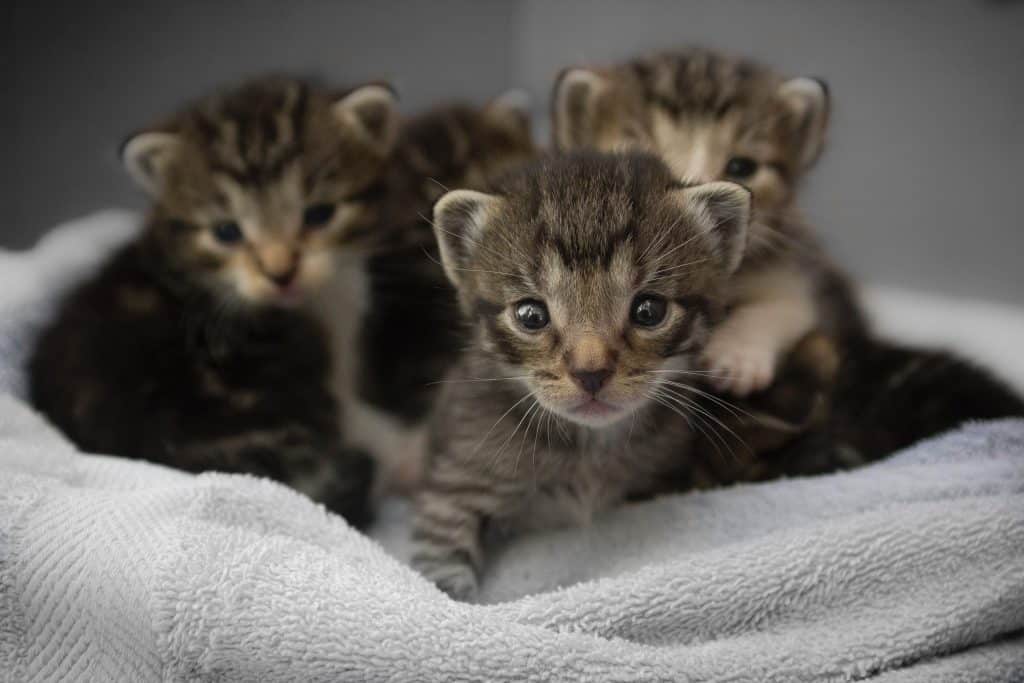 THE BRADY BUNCH (for cat owners of a certain age)

FOR ALL WHITE CATS 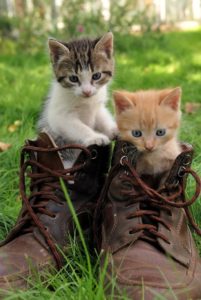 FOR ALL BLACK CATS

FOR BLACK AND WHITE CATS 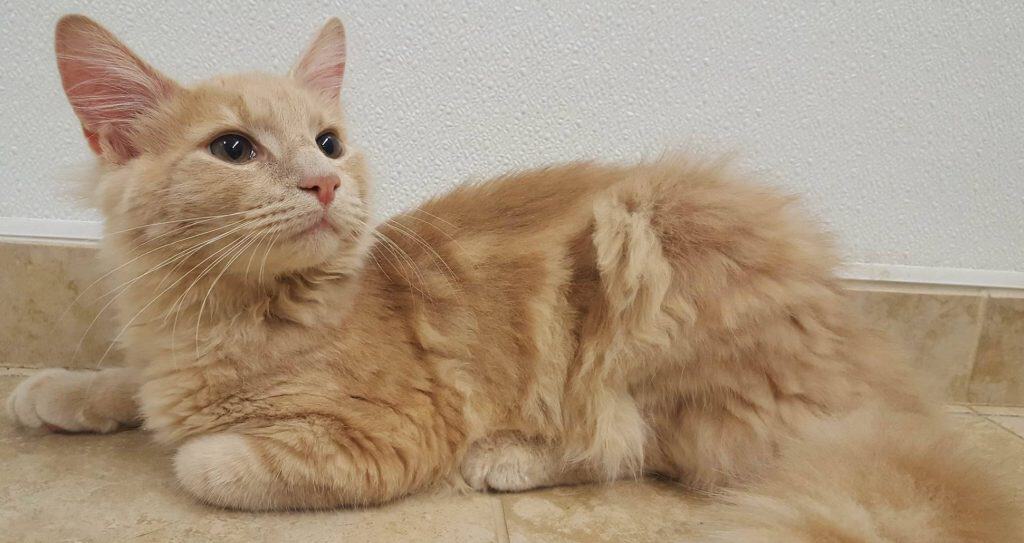 BASED ON MYTHOLOGY AND LEGENDS

Below, these are all gods, goddesses, or creatures depicted with distinctly cat-like features.

BASED ON TV AND MOVIES

And now, the best cat name I’ve ever heard. This one is not original to me, I met this cat while working at a veterinarian’s office. It was a gray, scruffy sort of cat – the kind that wasn’t quite long-haired, but certainly not short-haired. And its fur stood up in all directions without any obvious planning.   Sort of Albert Einstein meets Sideshow Bob.  This cat’s name? Lint. What could be more perfect? 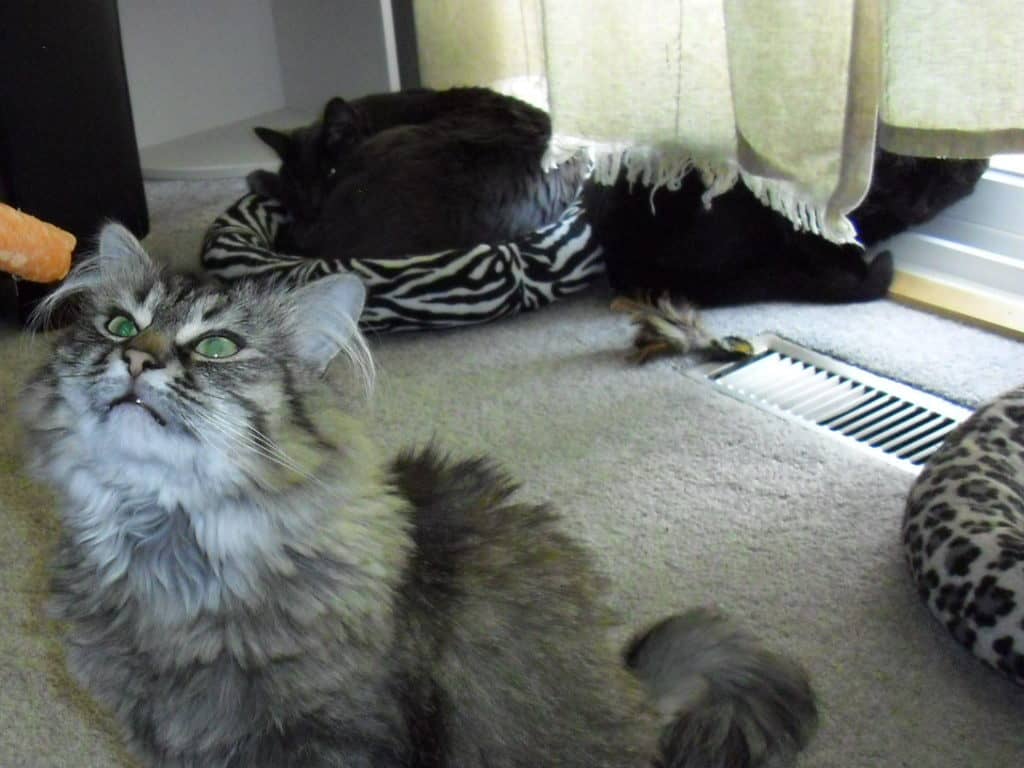 As much as we like to anthropomorphize our animals, they are still animals. A goofy name will not embarrass them. They aren’t particular about what they’re called – the fact that you’ve given them a name at all is a token of love. If you like the name, even if it’s something completely off-the-wall, use it. You can’t be quite as creative with a child’s name because you want to protect your kids from being made fun of. But a cat doesn’t care, and his friends won’t tease him about an unusual name. So have fun with picking the perfect name for your cat.

What’s the best cat name you’ve ever heard? Or what creative name does your cat have? I’d love to hear your opinions. 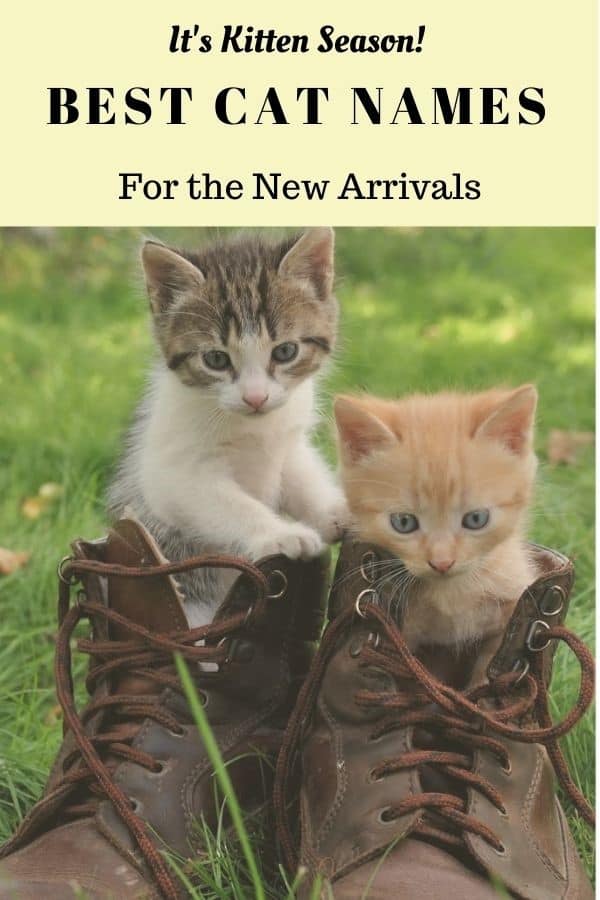 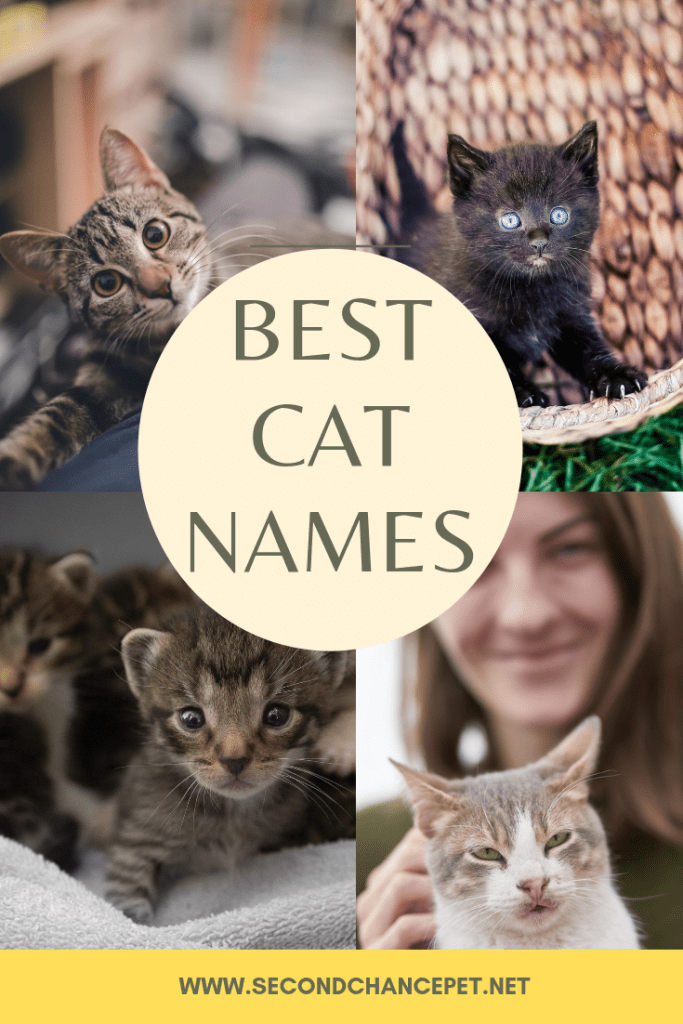 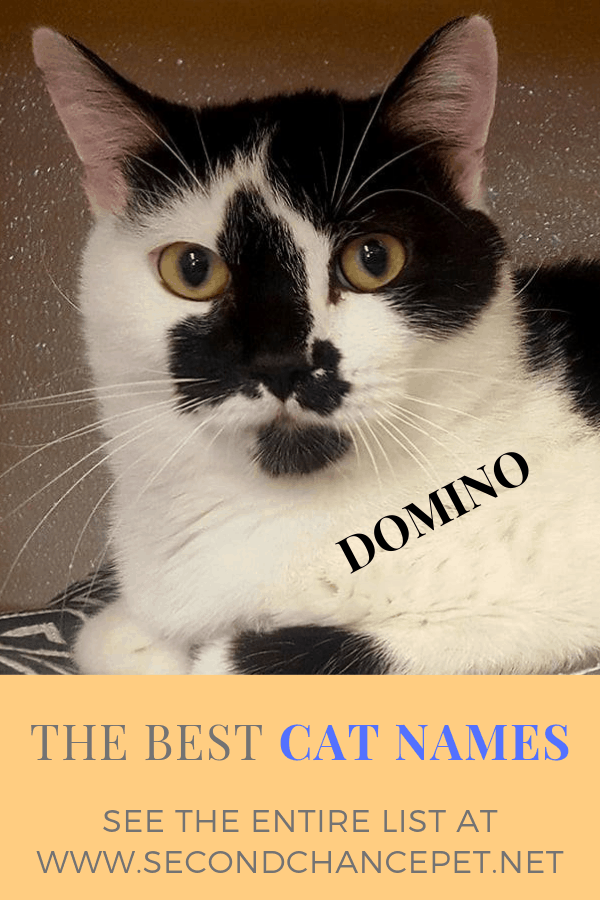 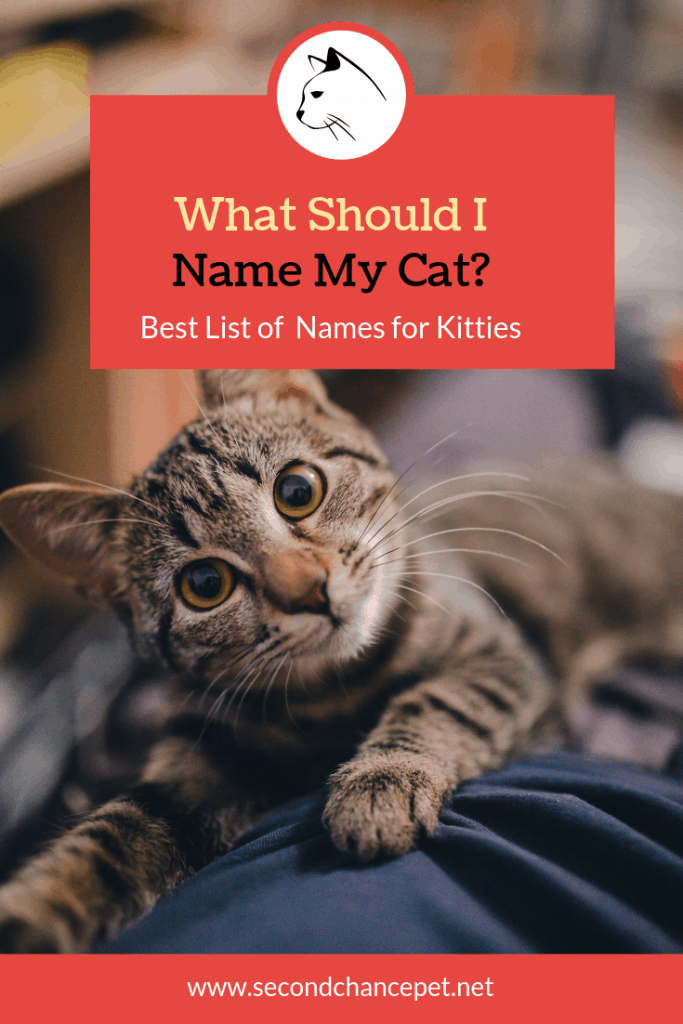