5 THOUGHTS ON ADOPTING A PET

FIVE THOUGHTS ON ADOPTING A PET

(Adopting a pet. This is an updated version of a post I wrote on Facebook a few years ago, after a few unhappy events.  Two adopted dogs were hit and killed by cars within a period of six weeks.  The reason – they were timid animals who ran out from their new homes in blind panic and into the street.  In one of those instances, the adopters were told not to let the animal off leash at all during the first few weeks – advice they ignored.  So this post came from a place of sorrow and frustration.)

You’ve decided to adopt a furry companion – that’s wonderful! Many companion animals are euthanized every year.  Choosing to save one is a marvelous thing.

A couple of notes about adoption counselors/shelter workers – from one who has been both employee and volunteer for many years.

1. LET THEM HELP YOU CHOOSE

A shelter counselor is NEVER trying to talk you out of an animal – they’re trying to talk you INTO the right animal. Yes, that furry little critter with the big eyes who so enchants you may be the animal that has drawn you in, and the counselor is discouraging you from taking that one home.  This animal is NOT being saved for the counselor, or for one of their friends, nor have they taken a particular dislike to you. Perhaps you have small children, and this dog/cat is terrified of small children – it’s fairly common among the tiny ones. Maybe you have a cat, and shelter staff has noticed that predatory stare in this animal’s eyes when passing by felines.  A counselor’s job is to find you the RIGHT furry friend, not just ANY furry friend. 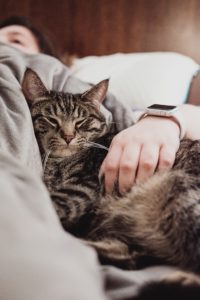 2. LISTEN TO THEIR ADVICE

If you are going ahead with the adoption of a more challenging animal, pay close attention to what the staff tells you. They’re delighted to be able to put one of the more difficult dogs or cats into a home. But the last thing they want is for you to be unhappy, and for the animal to have to return to the shelter. So many times I’ve seen adopters nod and agree to statements of behavior, advice from the staff about which situations would not be good for the animal, only to have the same animal returned because the new owners did exactly what the staff had instructed them not to. The counselors want you to have the RIGHT pet, and the animal to have the RIGHT home.

Almost all shelters either spay or neuter, or require an adopter to have the animal spayed or neutered. Again, there are millions of unwanted animals euthanized in this country every year – no shelter wants to add to the problem. Some shelters even require that ALL animals in your home be spayed or neutered, before you adopt. This is a statement of belief on the shelter’s part, and must be respected.  Don’t argue the point.  Arguing never changes the policy (except in documented cases of medical necessity), and just leaves everyone frustrated and upset. Be prepared to seek out another shelter if the standards at one are beyond your willingness or ability to comply. These are mostly private institutions and have the right to turn away applicants based on the standards of their governing bodies.

Be HONEST on your application – counselors can’t help if you’re not truthful. Tell them if you’re generally gone 12 hours a day. If you don’t think you could handle a dog who barks constantly, say that as well. If a cat who occasionally misses the litter box would be a deal-breaker, say so. Help them help you.

If you have problems with your adopted pet, please CALL the shelter before making the decision to return him. Many shelters have staff who will gladly take time out of their busy days to help suggest some solutions to any problems that may arise. And this isn’t limited to the first few days, either – you can call a month, or six months later. They don’t want a confused and frightened animal having to come back to the shelter, if there is any way they can help keep her in a home. That having been said, realize that the staff would much rather have an animal returned than passed off to someone else, or, worse, euthanized for reasons other than health. There will be no judgement made.

Done right, adopting an animal is a wonderful thing.  It brings joy to the humans, and security and love to the cat or dog.  Just remember, the staff at a shelter know the animal involved better than you can in a short visit.  Listen to them, and together you can bring the perfect pet into your home. 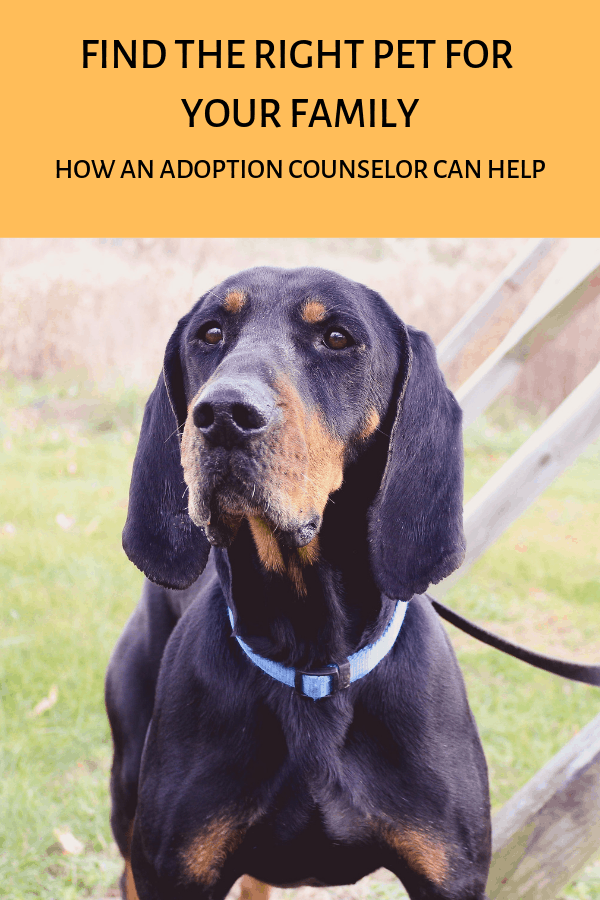